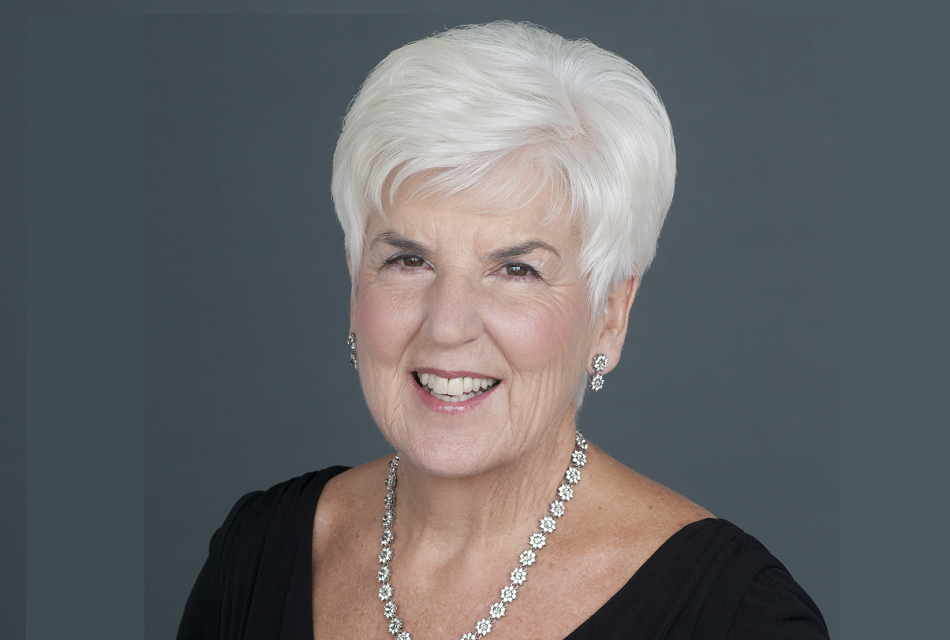 Valery Lloyd-Watts invites you to explore with her how music transforms sound into an emotional reaction. Performing some of the world’s finest classical music, Valery shares her understanding of this process, greatly enhancing how listeners perceive music.

She will be performing on the Friday night recital as well as presenting a masterclass or workshop. Valery Lloyd-Watts, a long-time Kingston resident and pedagogue of considerable reputation, will give the key-note address during the Saturday night Gala Dinner.

Valery is a graduate, scholar and medalist of the Royal Conservatory of Music, Canada and received her Masters in Music from the University of Wisconsin. She was a scholar at the Royal College of Music, London where she played concerts and performed on the BBC.

After moving to Kingston, Ontario in 1970, she continued performing as well as developing the methods of Shinichi Suzuki as applied to piano. Valery and music partner, Carole L Bigler wrote Studying Suzuki Piano: More Than Music and Valery recorded the entire Suzuki repertoire. Wishing to share learning music with others, Valery and Carole created More Than Music, Inc. which presented an annual music camp, Suzuki Kingston, for 32 years.

Valery recorded over 50 CDs which include The Healing Heart of Music, Music for your Baby, Music for a Better Brain, Classically Romantic Piano and Great Movie Themes. She made an award-winning TV series, Music Meant for You, and travelled much of the Western world, performing and teaching.

In 2008, the Women’s Executive Network (WXN) designated Valery one of Canada’s 100 Most Powerful Women.